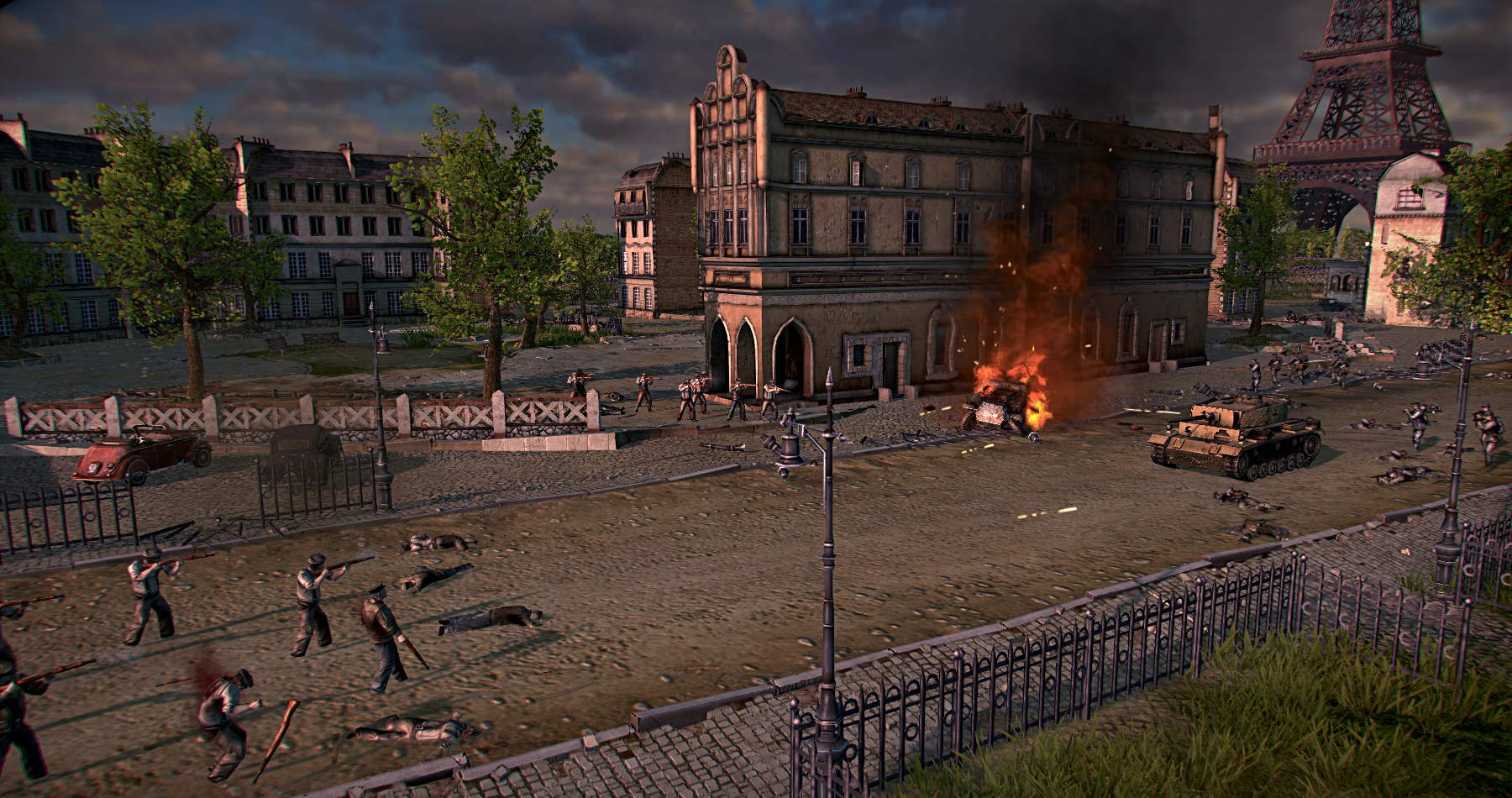 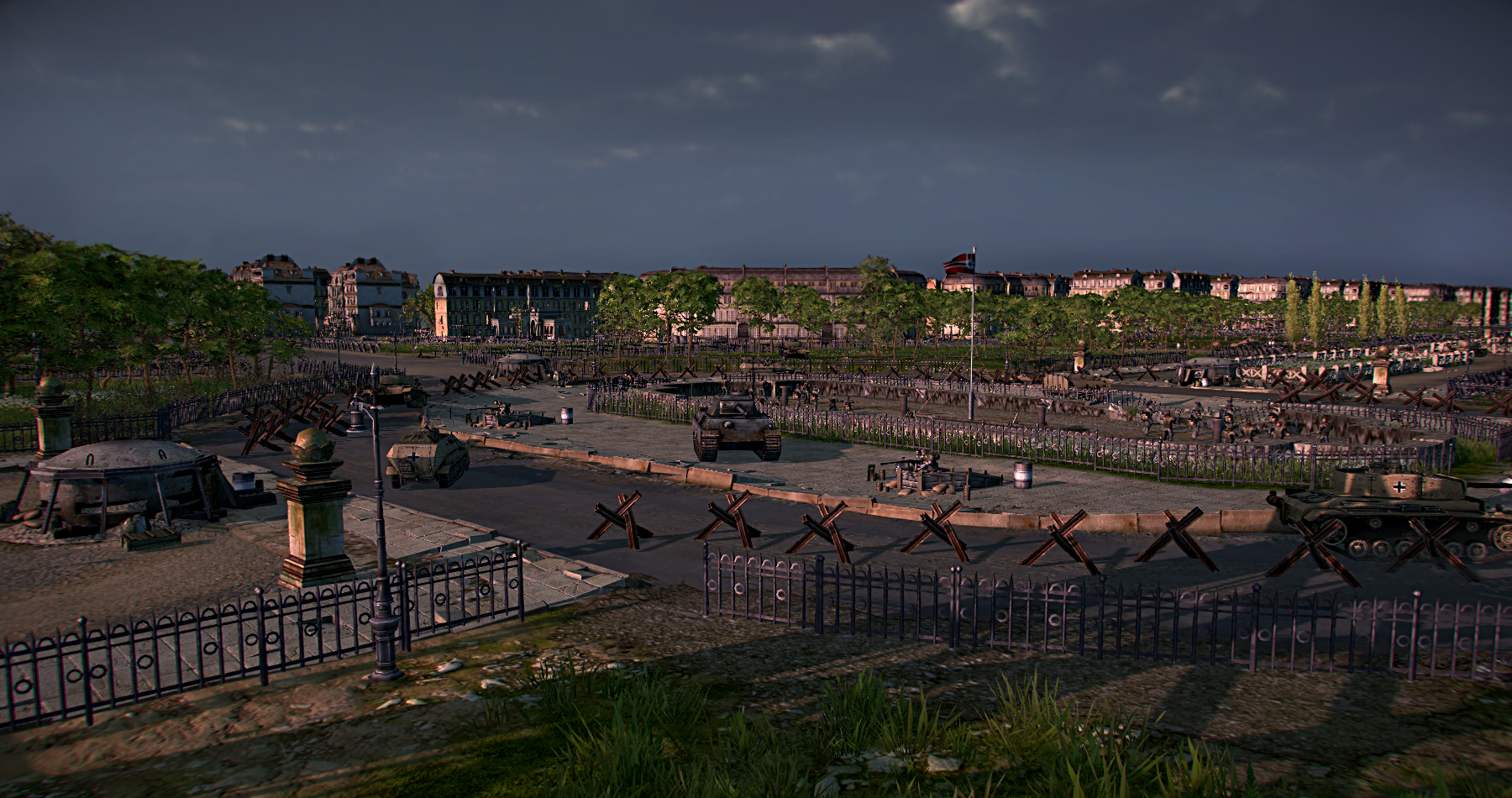 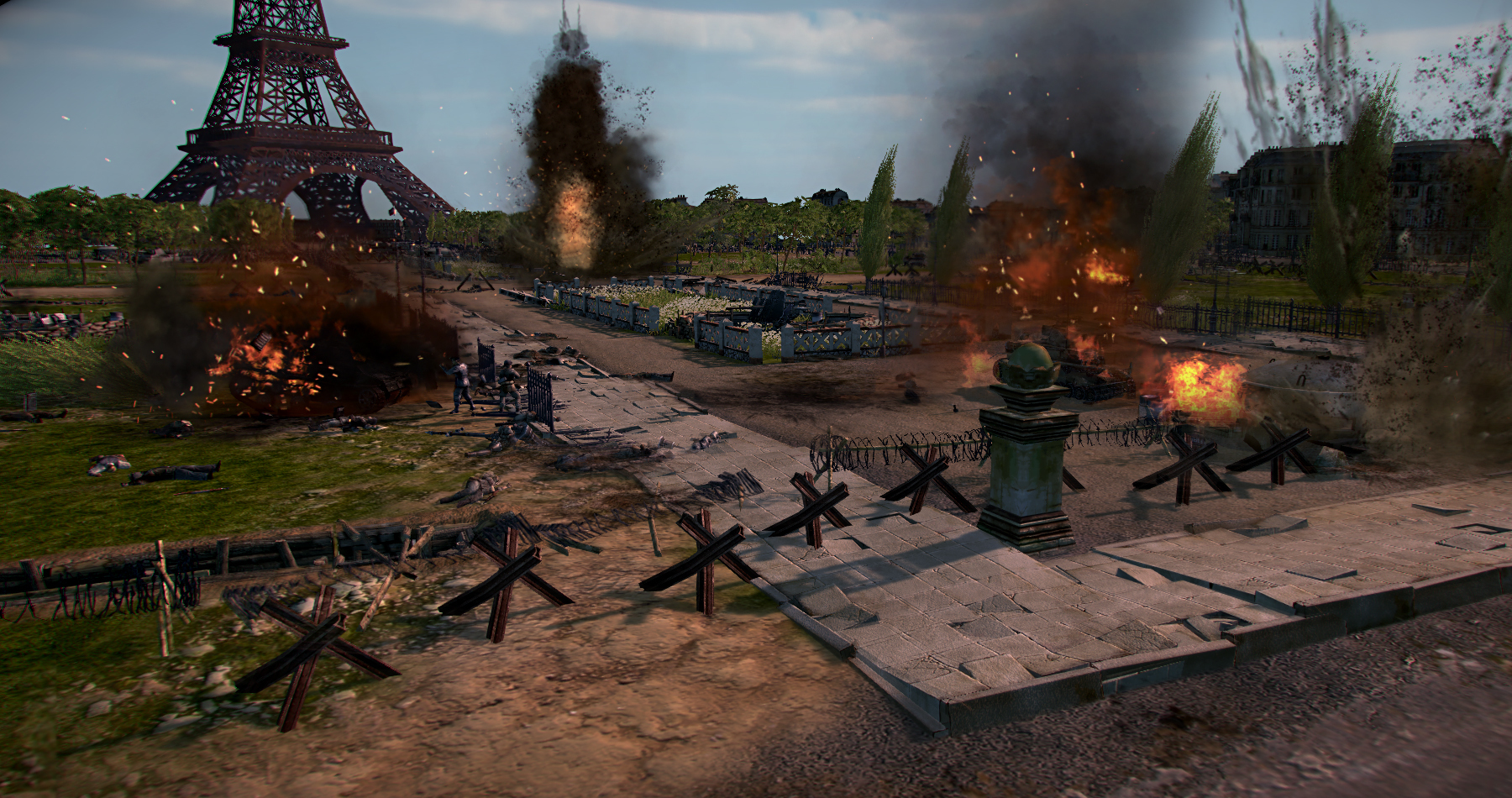 2) Added timers
(which show how much time is left before the units from reserve will appear on the battlefield)
Now it will be easy for you to see how many seconds it will take for the reserves to join the fight. This knowledge will allow you to perform better on the battlefields. 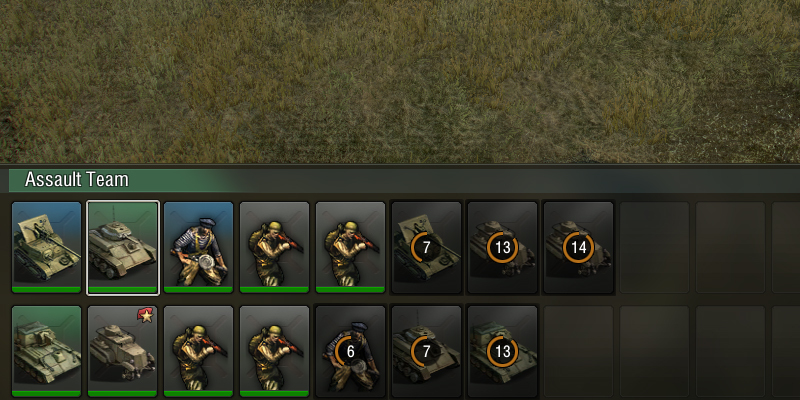 1) Fixed a number of issues which lead to disconnects (especially on the Asian servers).
2) Before, when you made a save, logged out of the game and turned it on again, the first thing you could see was a battle report where you saw you were defeated. You were able to load the game, still. Now, when you will enter the game while having a save, you will be asked if you want to load the save first.
3) When you fought on "Mountain waterfall" map on the 2nd era, you may have noticed that all guns on it were from era 3. Now all guns are from the same era you are playing on.
4) Fixed victory screen on the "Border Town" map.
5) Fixed Rokossovsky's rewards for leveling up the reputation. Before, you were given era 3 tank for leveling the reputation to level 1 and could not use it right away due to it. Now you will receive era 1 tank for reaching level 1 with this commander.
6) Fixed a lot of issues and typos in game texts.